Falcon’s Beyond Global Breaks Ground on New-Generation Theme Park in Punta Cana: ‘Katmandu’ in the Caribbean

Falcon’s Beyond Global, LLC broke ground for the construction of a world-class theme park, dining, shopping, and entertainment zone that will transform popular tourist destination Punta Cana by day and by night.

A Project of Falcon’s Beyond Global

Katmandu Parks are developed and operated by leading entertainment, attraction, and theme park enterprise Falcon’s Beyond™, which has won numerous design awards for its work on $100+ billion in projects around the world.

The Katmandu legends and characters are a proprietary intellectual property of Falcon’s Beyond, which is rolling out story-driven, “Big-Experience, Small-Footprint” parks in the centers of major tourist locales on multiple continents.

“We invite guests to adventure within the Katmandu story,” said David Schaefer, Chief Development Officer for Falcon’s Beyond. “New-generation rides and attractions will be experienced as ‘chapters in the same legend.’ What we’re building has never been done before, and visitors will enjoy unique day and night entertainment, dining, and shopping.”

“This park perfectly fills a major gap in the market,” said Simon Hirst, Chief Parks Officer, Operations & Expansion for Falcon’s Beyond. “Katmandu Punta Cana will be the only theme park of this kind in the Caribbean, and it will satisfy the enormous hunger of visitors for world-class entertainment. It will be an absolutely unique experience for surrounding hotel visitors, tourists from the USA, and Punta Cana residents alike.”

Punta Cana is one of the Caribbean’s most popular resort destinations, enjoying 3.5 million visitors and 25+ million bednights in 2019. Katmandu Park, slated to open in the fall of 2022, will be the first fully-realized theme park in Punta Cana, valued at more than $82M US.

Katmandu Punta Cana is easy to access: centrally located in the prime tourist zone at Avenida Barcelo 57, along the major tourist thoroughfare, convenient by car or hotel shuttle, adjacent to surrounding resorts, and just 16km/10miles from the airport. The 4.2-acre site stands at the entrance of the renowned Paradisus Palma Real complex, and the Meliá Punta Cana Beach and Meliá Caribe Beach Resorts. Falcon’s Beyond enjoys a global joint venture partnership with Meliá Hotels International, one of the world’s leisure hotel groups.

Headquartered in Orlando, Florida, Falcon's Beyond Global, LLC is a fully integrated, top-tier experiential entertainment development enterprise acting as a 360° IP Expander™. The company brings its own proprietary and partner IPs to global markets through owned and operated theme parks, resorts, attractions, patented technologies, feature films, episodic series, consumer products, licensing, and beyond. The company has won numerous design awards and provided design services in 27 countries around the world. It is composed of three core sectors: Falcon’s Creative (master planning, design and digital media), Falcon’s Licensing, and Falcon’s Parks & Resorts. Storytelling is the guiding force behind all Falcon’s Beyond projects—which turn imagined worlds into reality. For more information, visit www.falconsbeyondglobal.com. 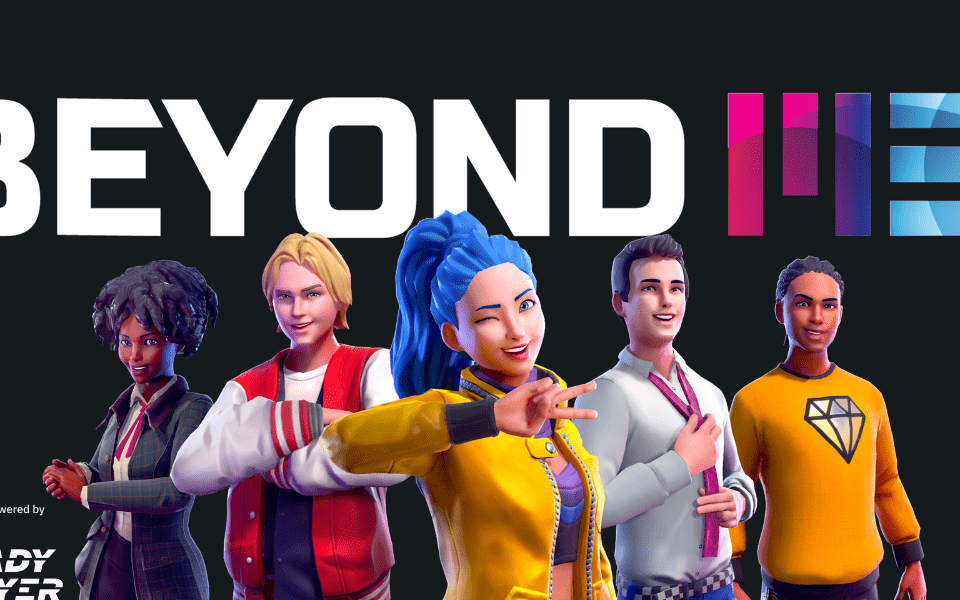 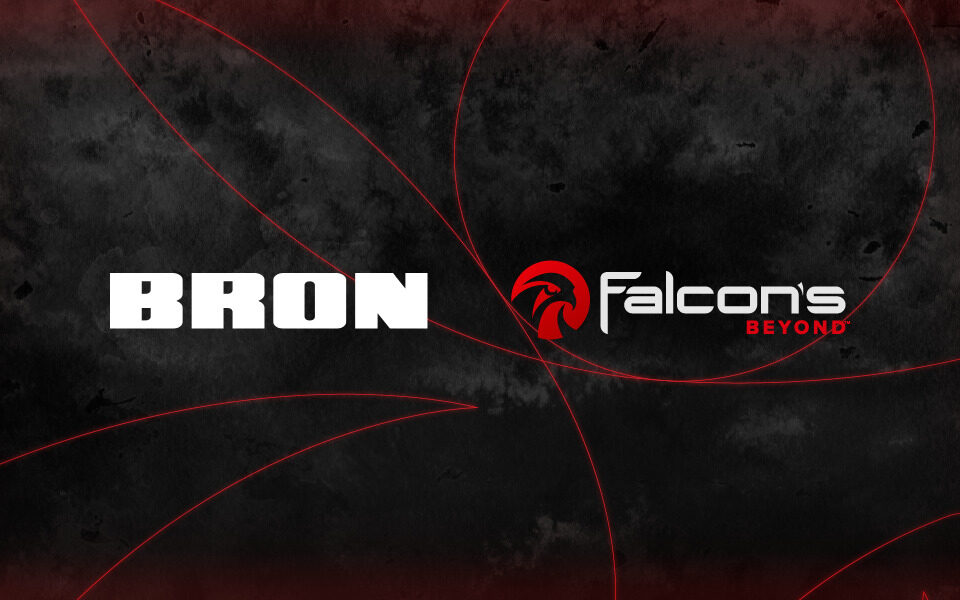