Orlando, FL (May 25, 2022) – Falcon’s Beyond, a trailblazing, global entertainment company that specializes in intellectual property (IP) creation and expansion, today announces further details of its alliance with Epic Story Media Inc. to bring to life Falcon’s proprietary Katmandu IP across the transmedia spectrum. The Katmandu brand will represent the first full expression of Falcon’s Beyond 360-degree IP Expander flywheel model that accelerates IP activation and growth simultaneously across multiple forms of entertainment.

Since its opening in 2007, Katmandu Park in Mallorca, Spain - with its iconic upside-down house - has introduced millions of guests to its adventure-filled and imaginative hidden realms. And through its joint venture partner Meliá Hotels International, Falcon’s is rolling out additional Katmandu Parks and resort destinations around the globe. The cutting-edge new Katmandu Park Punta Cana will open in the Dominican Republic in fall of 2022. The park evolves the original concept with several patented, never-before-seen ride technologies and interactive storytelling designed for visitors seeking world-class experiences and mega-park-level attractions. 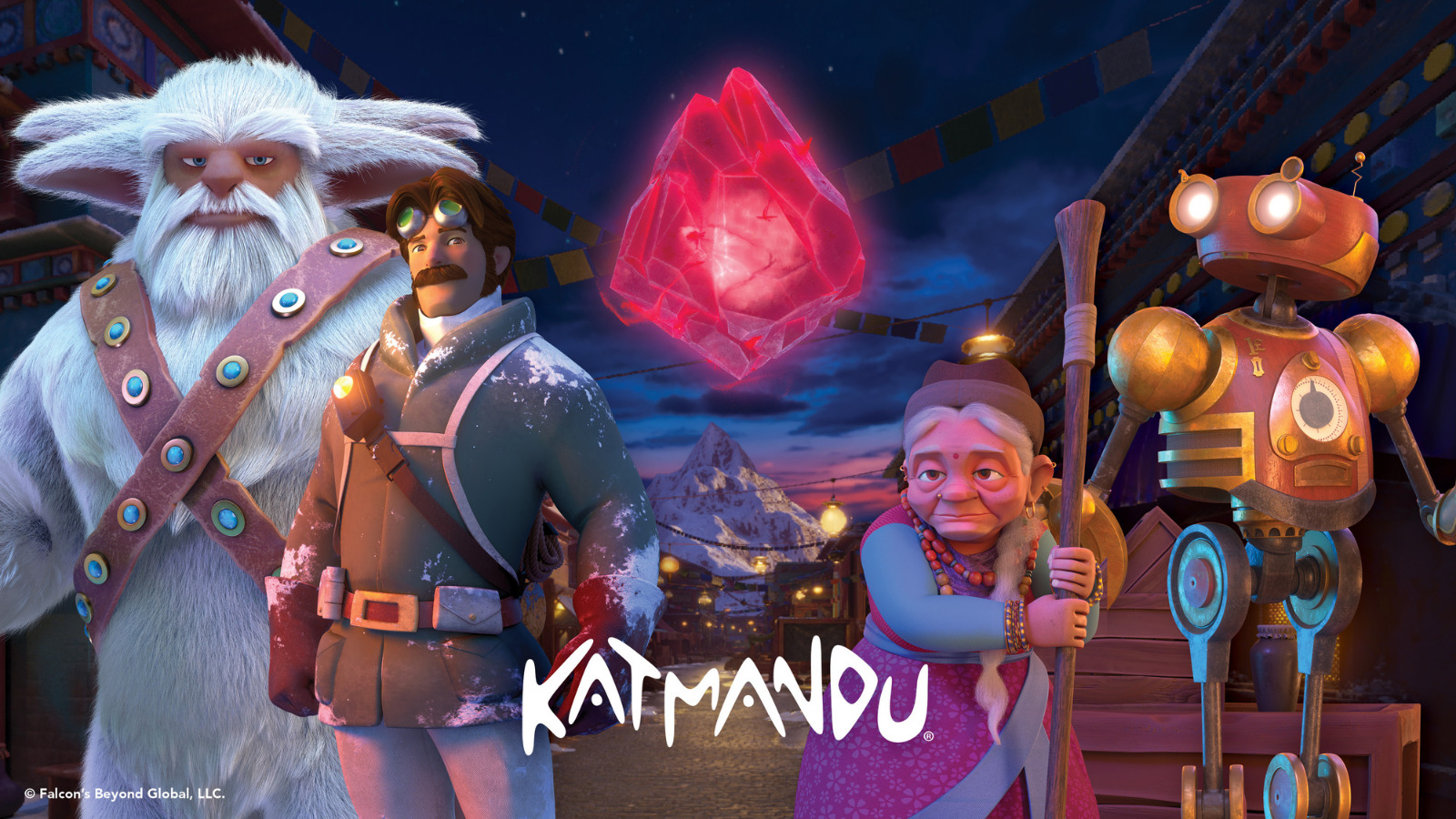 Falcon’s Beyond and Epic Story Media are collaborating to rapidly reimagine and expand the Katmandu IP’s fantastical legends beyond a theme park experience, across a global entertainment market, including content, gaming and consumer products.

Original Animated Series: Based on the existing Katmandu lore, Falcon’s and Epic will produce an original 3D animated, episodic series designed for broadcast and streaming platforms across the globe. The series is being developed by Eric Calderon from Falcon’s Beyond and lead Producer, Cheryl Hassen, from Epic Story Media.

Roblox Game: Falcon’s and Epic’s sister company, Epic Storyworlds, the newly formed AAA game development studio based in Quebec, will bring the Katmandu IP into the Roblox online game platform - the most popular gaming destination for kids and teens.

Consumer Products: Aside from themed merchandise both currently available and in development for Katmadu Park Mallorca and the upcoming Katmandu Park Punta Cana, one of the first consumer facing products is a connected trading card game developed with Cryptozoic Entertainment that will introduce innovative new gameplay mechanics integrated with the fantastical series.

“For more than 20 years, Falcon’s has collaborated with some of the most respected IP holders on Earth, and now, we are excited to reveal how we are bringing to life our own Katmandu brand,” said Cecil D. Magpuri, CEO of Falcon’s Beyond. “Given the popularity of Katmandu Park in Mallorca, Spain, the brand is the perfect choice to be the debut franchise for our IP Expander model, and with Epic’s expertise in the kids and family franchise market, they make the ideal collaborator. This will be the first of many fully deployed IPs powered by Falcon’s proprietary model.”

“Epic Story Media takes pride in working with major brands and IPs with incredible stories that provide an infinitely expandable potential and Katmandu clearly fits this description,” said Ken Faier, El Presidente and CEO of Epic Story Media. “The Katmandu IP features fun and whimsical adventures through amazing realms and we value the opportunity to work with Falcon’s Beyond to take what started as a theme park and now deploy it across a wide range of channels to build incredible, 360-degree experiences for the global entertainment market.”

Since its founding in 2000, Falcon’s has master-planned more than $110 billion worth of development projects, producing revolutionary, award-winning, and immersive experiences, and creating exceptional media content. Following its Katmandu expansion, the company plans to announce additional IP Expander deployments with leading franchises across the world. 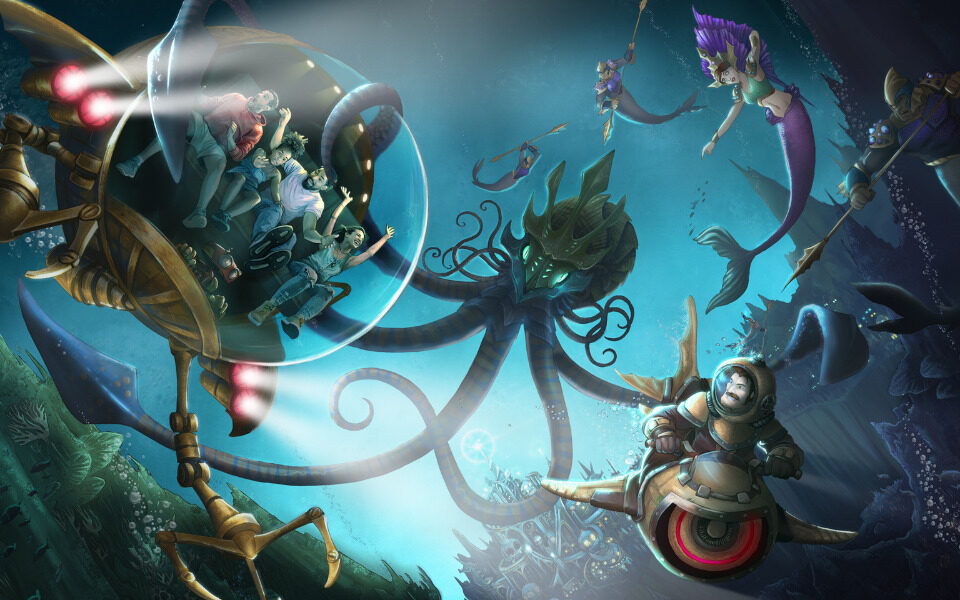 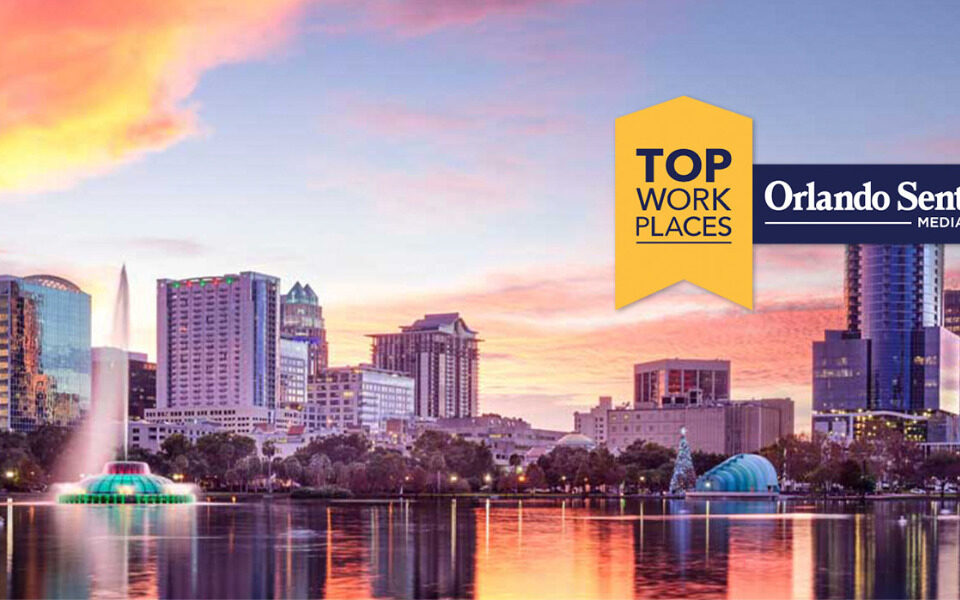